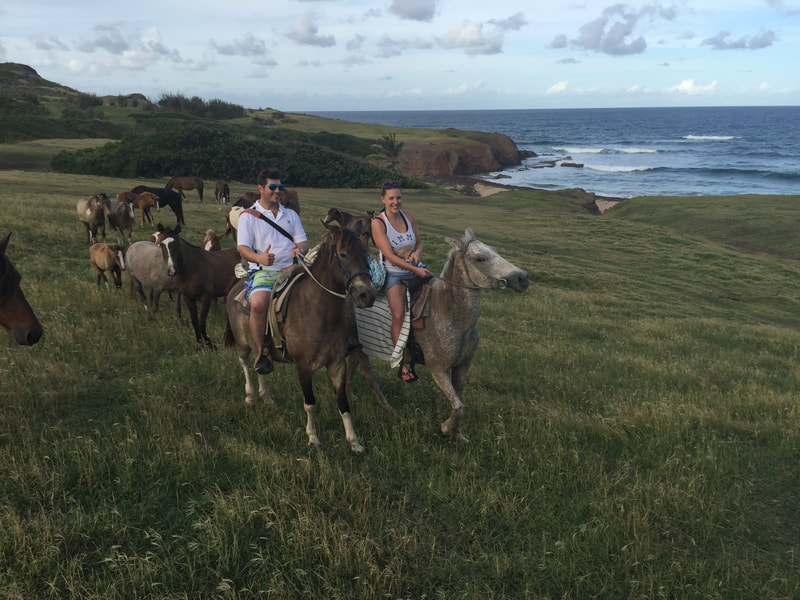 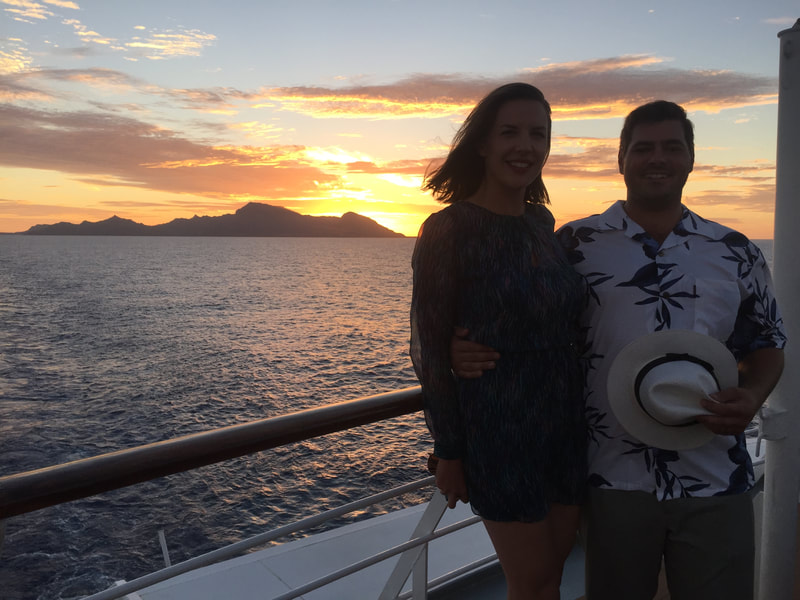 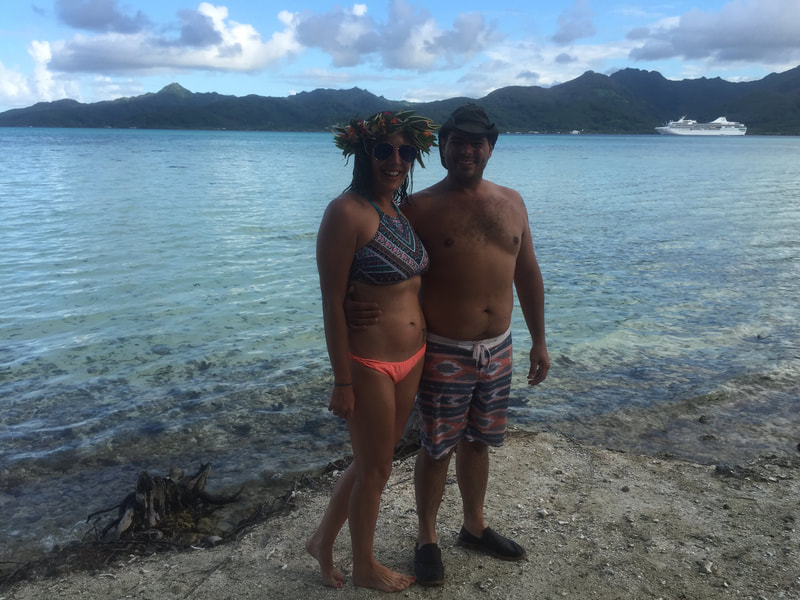 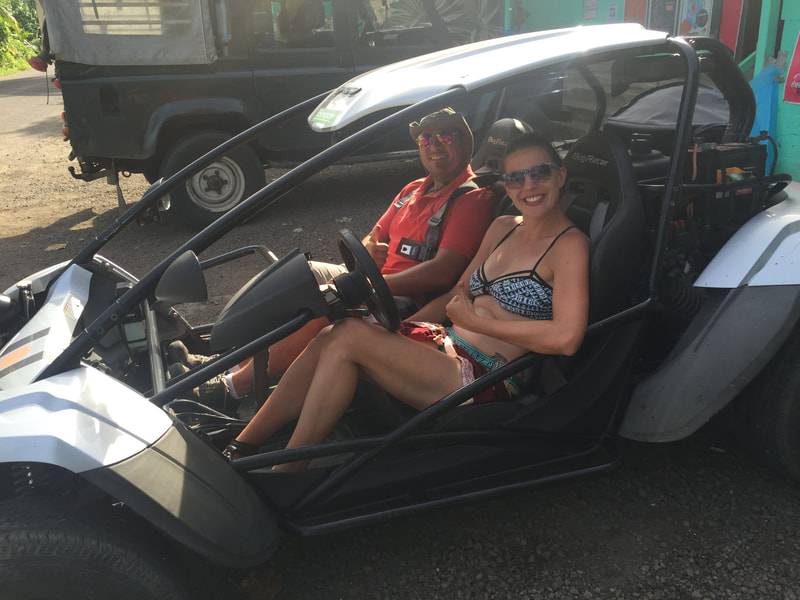 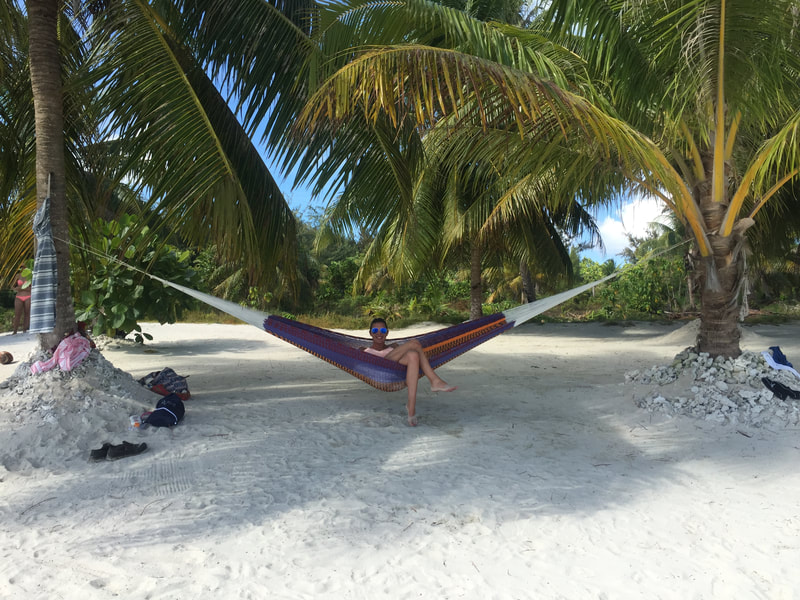 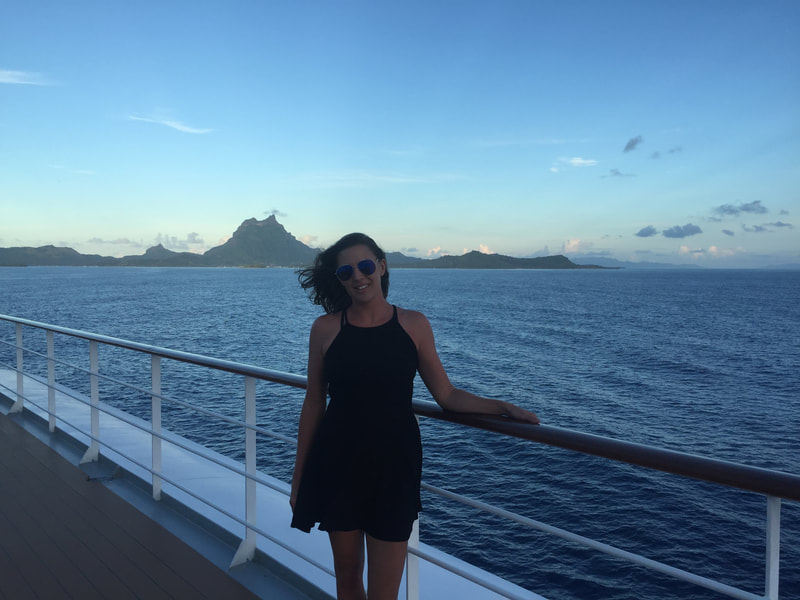 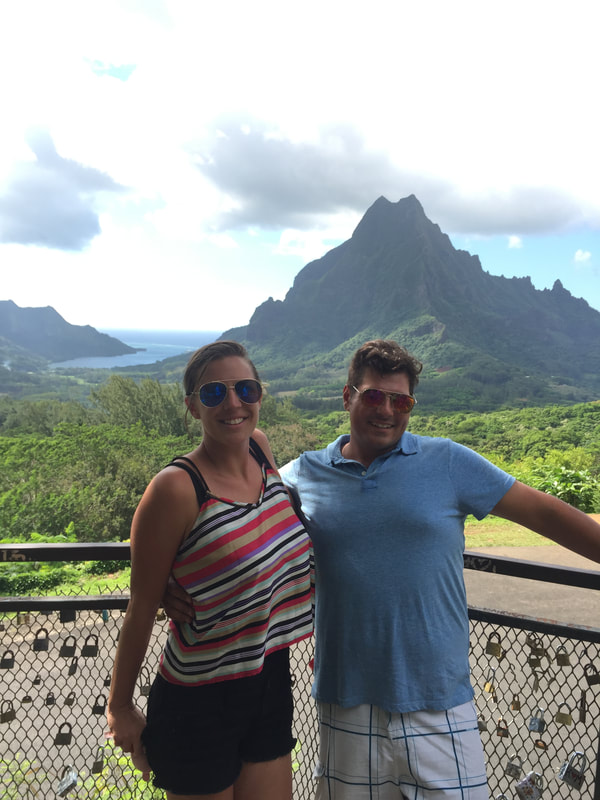 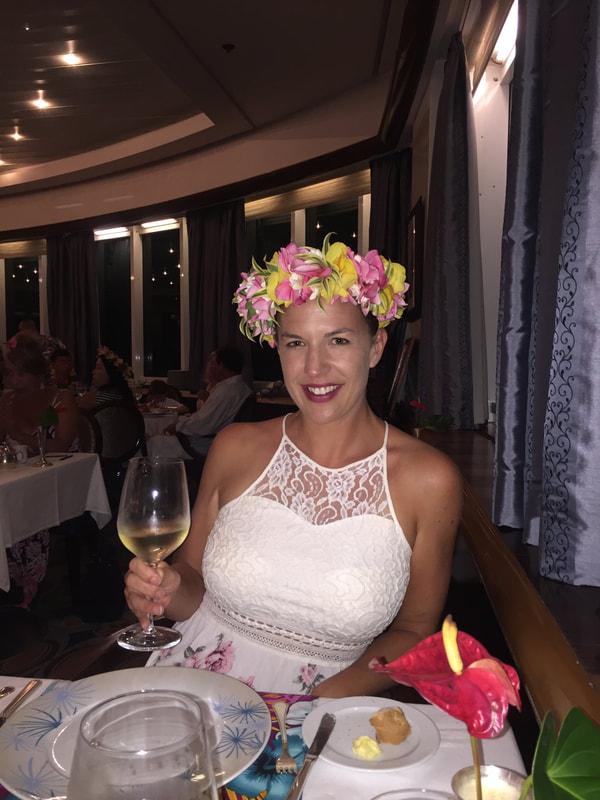 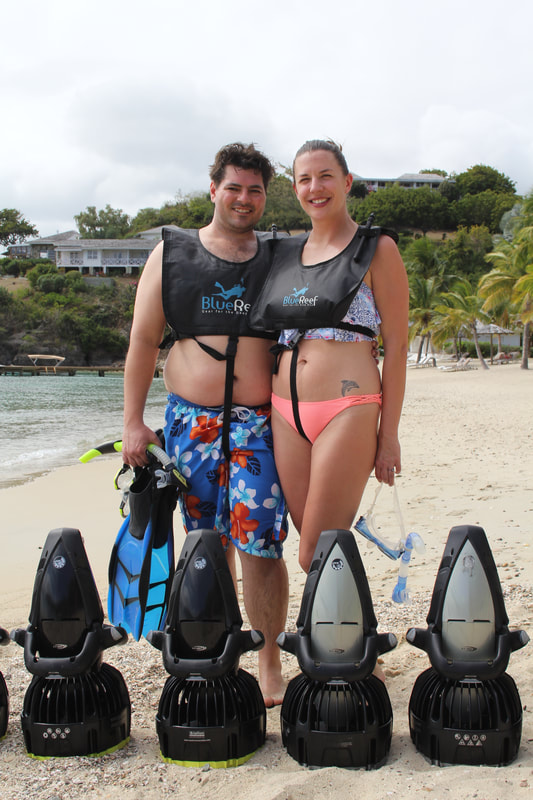 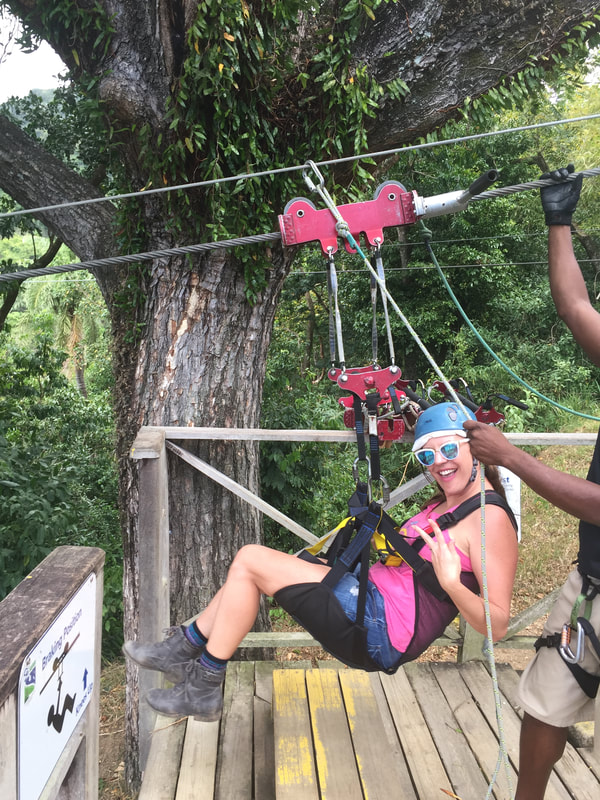 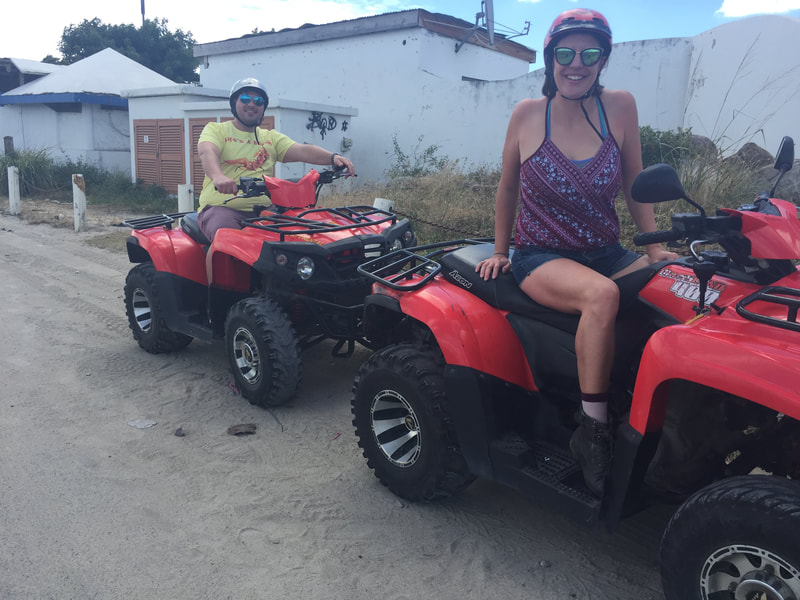 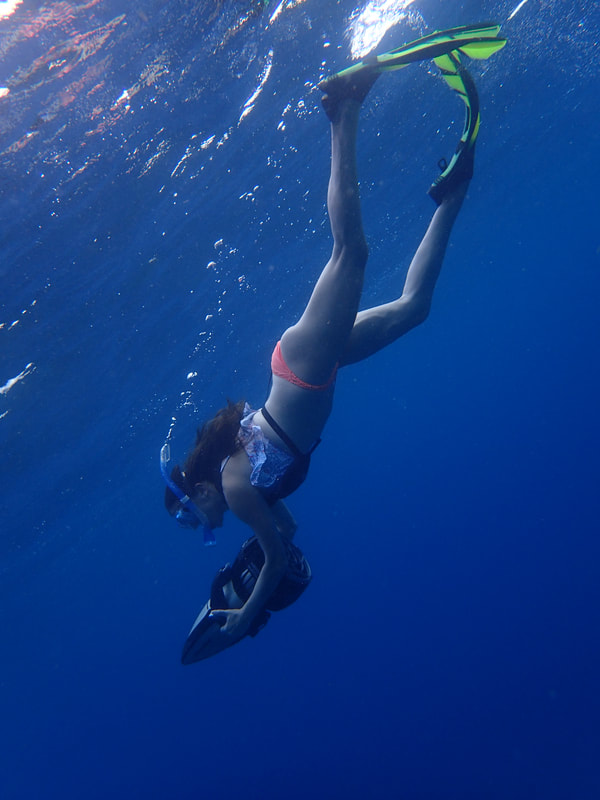 ​Hi travelers! I’m Chelsea Elworth and I’ve been in the travel industry since 2002. My career started in
Omaha, NE at Regent Seven Seas Cruises (formally known as Radisson Seven Seas Cruises). I was a
Personal Travel Consultant, assisting direct customers with their amazing cruise vacations. Cruising
became a passion, and I took every opportunity possible to get out there on the ocean. I would cruise
every year, sometimes twice!

In 2008, I met and fell in love with a man that was moving to North Carolina to get his Master’s degree at
the University of North Carolina in Chapel Hill. I left my job at Regent after almost 7 years and followed
him to Carolina where we were married that next year. I started working virtually for World Travel
Holdings as a Travel Consultant. After a short stint booking mostly mainstream cruises, the luxury
division was formed, and I was a founding member of the Luxury Cruise Concierge Team. As a Luxury
Cruise Concierge, I assisted high end customers with all aspects of planning and booking their dream
trips. This is when my specialty really became Luxury and River Cruises. I also booked a lot of Premium
and Upper Premium Cruises, Pre/Post Arrangements, Travel Insurance, Airfare, Hotels, and Tours. I was
with World Travel Holdings for almost 10 years.

In 2013 we moved back to the family farm just outside of Omaha, Nebraska to be closer to family after
our first daughter was born. Now we have three little girls and a baby boy on the way. We always make
traveling a priority, which makes life a lot more fun!

I started with Custom Cruises and Travel in 2019. I work in the Rockbrook Office on Mondays and
Fridays and work at my home office the remainder.

My own travel experience started with backpacking trips as a child around Mexico, Guatemala and
Belize, trekking the Mayan Ruins. My parents would take my brother and I on these trips almost yearly,
which was unheard of for a small town Nebraska girl.

I started cruising with Regent Seven Seas Cruises, enjoying all the luxuries a 6 Star Cruise Line has to
offer. I’ve also been on Silversea, Crystal, Oceania, Azamara, Windstar and Paul Gauguin Cruises. 16
cruises and counting… A lot of my cruises were in the Caribbean, both the Eastern and Western sides.
Some of my most favorite islands are St. Lucia, St. Barts, St. Martin, Saba and Dominica. I’ve cruised
spectacular Alaska from Vancouver to Seward during the spring when waterfalls were flowing off the
mountains. I’ve cruised to Bermuda out of New York and the pink sand beaches were even more
beautiful in person! I’ve cruised the Mediterranean and had some amazing experiences like taking a
donkey ride down the steep steps of Santorini, seeing the Blue Grotto in Amalfi, and shopping the
bazaars in Turkey. I planned our own FIT travel in Europe for our honeymoon, where we went to the top of
the Alps in Switzerland, saw iconic sights in Paris and cruised the canals of Amsterdam.

My most favorite trips were to the South Pacific on Paul Gauguin Cruises. I have been lucky enough to experience this cruise twice and every island is so amazing. I’ve taken a private tour to the Valley of the Kings in the Marquesas Islands and the guide was an actual decedent of the king. I’ve driven dune buggies in Bora Bora and snorkeled with humpback whales in Moorea!

These once in a lifetime experiences have made me into the person and Travel Advisor I am today. I look forward to helping you make your dream trip a reality and working with you for years to come!