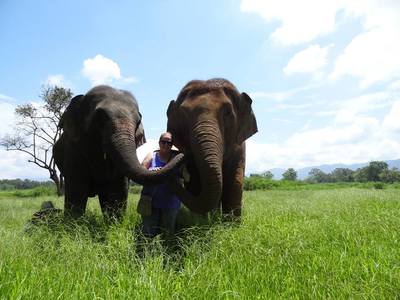 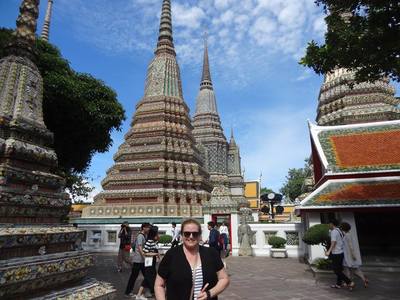 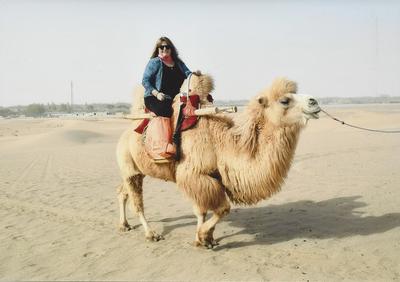 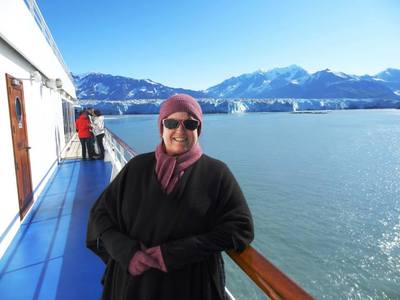 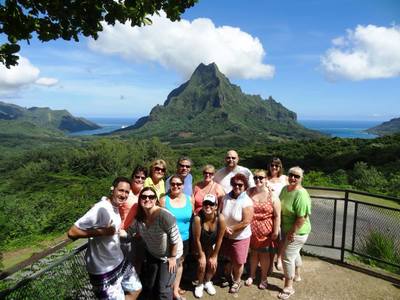 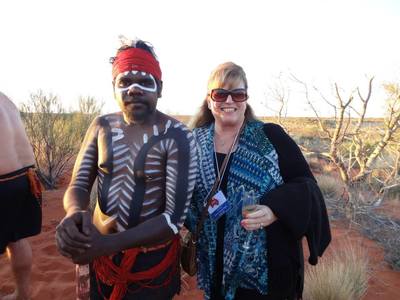 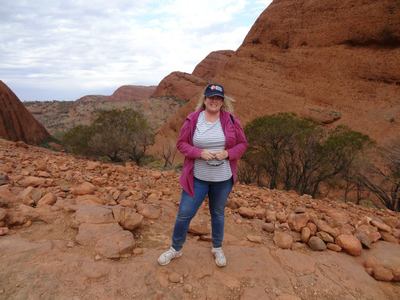 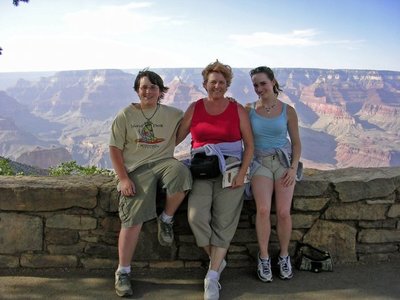 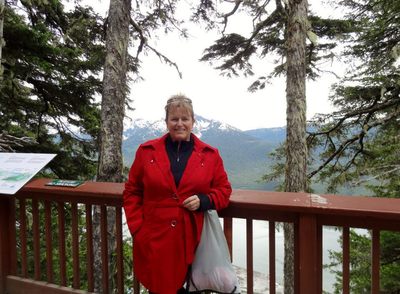 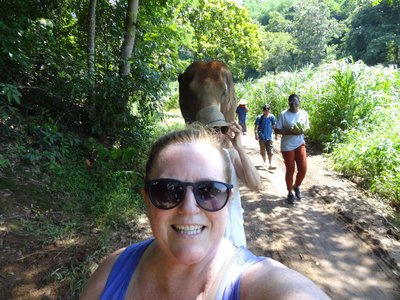 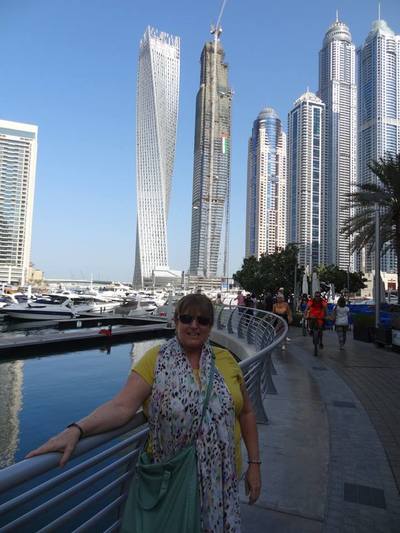 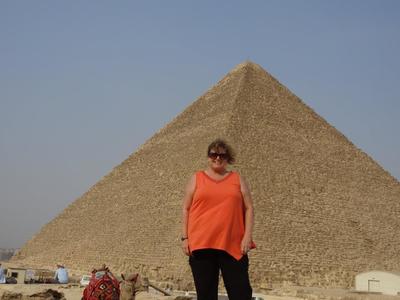 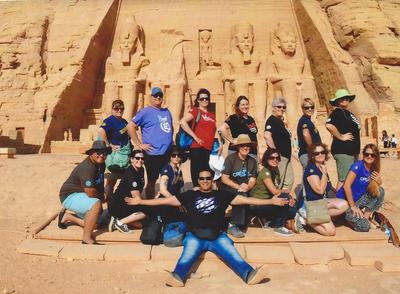 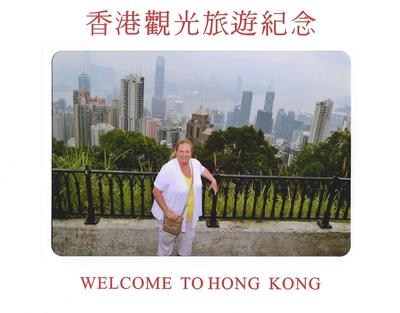 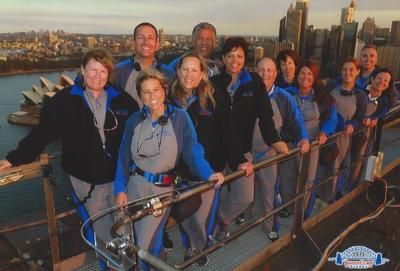 I have been the manager and a frontline agent since September 2010. Prior to that, I worked part-time since our inception in 1998.

Before returning to Omaha, where I grew up, I attended Stephens College in Columbia, MO and Denver Aurora Community College in Denver, CO.  After a year in Denver, I moved to San Diego, CA with a college friend and we started a special event planning company, which we co-owned for 6 years.  We did a wide variety of events from small weddings to providing decorations at the Super Bowl.  In 1989, I sold my business to my partner and moved to Florida where I married and had two children.  In 1993, we moved back to Nebraska.

I have had the privilege and pleasure of traveling throughout my life.  I have visited most states in the US, including Hawaii and Alaska and numerous provinces of Canada.  I have visited the major capitals in Europe including Russia and sailed the Mediterranean and the Baltic.  In Asia I have traveled the ‘Golden Triangle’ in India, including a Tiger Safari in Ranthambore National Park, toured China, Hong Kong and Thailand, and spent time at an Elephant Sanctuary.  I have also visited Egypt and sailed on the Nile in Africa and spent a few days in Dubai in the Middle East.  In Central America I have been to Costa Rica and Panama and sailed the Panama Canal.  I have spent extensive time in the South Pacific and toured Australia, New Zealand, Tahiti, Fiji and the Cook Islands. Through island visits and cruises, I have been to most of the Caribbean Islands.

Over the years I have been on over 15 cruises and inspected many ships. The cruise lines I have sailed on include: AmaWaterways, Azamara Club Cruises, Celebrity Cruises, Costa Cruise Line, Crystal Cruises, Cunard, Holland America, Regent Seven Seas, Royal Caribbean, Paul Gauguin, and Windstar.

I look forward to helping you plan your next travel adventure either by land or sea. I can be reached during business hours at Custom Cruises & Travel and am happy to make appointments for evenings or Saturdays.